9 Best Places To Visit In China

China is a vast and extraordinary country spanning thousands of miles from the deserts in the west to the ocean on the east. With so much to explore in this beautiful country, we aim to get you up and travelling with the ultimate culturally rich and magnificent places to visit in China.

Famous for its portrait of Mao Zedong, The Forbidden City sits at the center of Beijing, directly north of Tiananmen Square. The Forbidden City was the imperial seat for Ming and Qing dynasty emperors from 1420 until 1812 when the last emperor, Pu Yi abdicated. Listed as a UNESCO World Heritage Site in 1987, The Forbidden City is one place you don’t want to miss out on your journey. 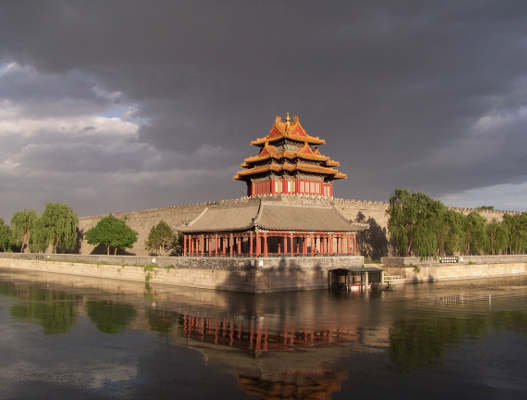 The Great Wall of China is a tourist favourite and is a must go on our list. The Great Wall winds its way across China covering over 5,500 miles and is approximately over 2,000 years old. Made up of a number of interconnecting walls from a variety of dynasties and warlords, the Great Wall will get you fit with its never-ending journey. 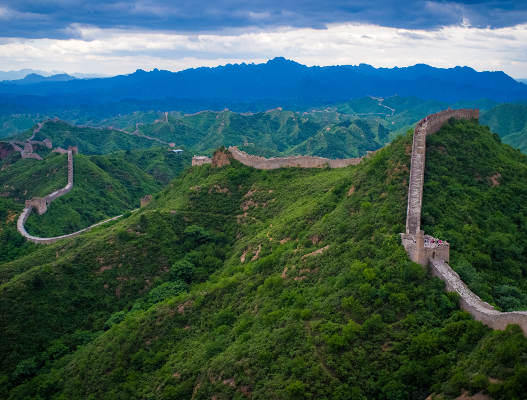 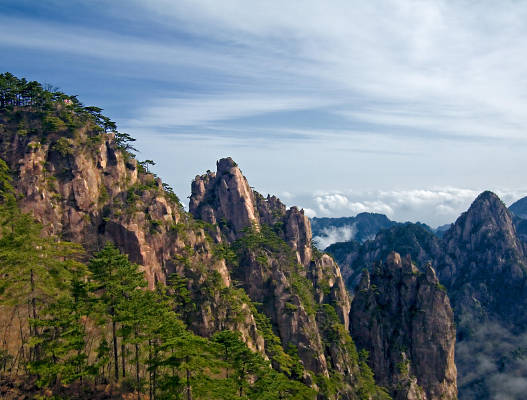 Renowned for its beauty, Guilin is filled with rice paddy fields, pagodas and karst limestone outcrops. Located in the subtropical zone of the southern part of China, Gulin warm climate will have you catching rays of sun. Whilst in Guilin you have to visit the magnificent Reed Flute and the beautiful lakes of Elephant trunk hill and Banyan where you can’t help but to feel one with nature. 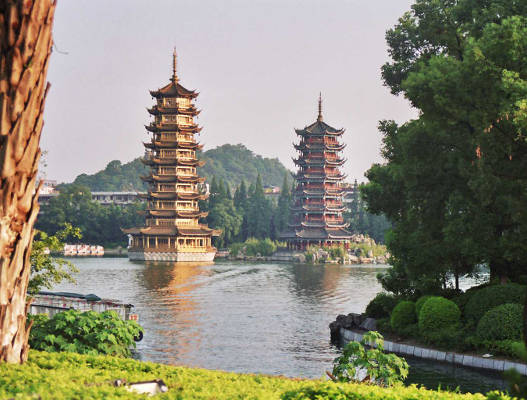 Suzhou which is located in Jiangsu Province and is one of China’s most charming cities. Known for its waterways and canals; a cruise on the Grand Canal is the perfect way to discover Suzhou’s beauty and allows you to see the everyday goings on of the locals.The city is famous for its silk as it was the original source of the ‘sea’ silk road. You’ll be able to see bamboo and pine forests, winding streams, sheer hills without even leaving the city in the UNESCO heritage Humble Administrator’s Garden. So what you waiting! 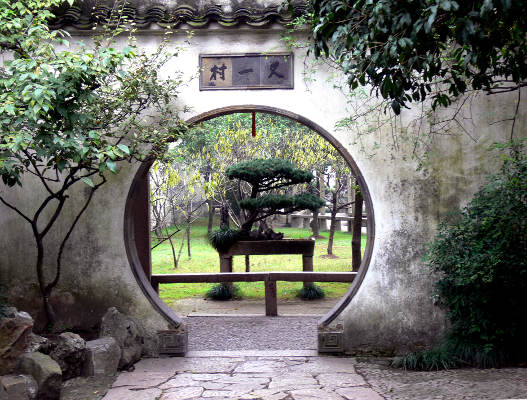 The Terracotta Warriors were discovered when a local farmer dug a well in 1974 are said to of been buried in 210 BC. It is said that the Terracotta Warriors were from the first emperor of the Qin dynasty. The thousands of life-size figures have individually moulded faces and armour styles appropriate to their rank. You’ll be able to see these life size figures in the city of Xi’an, in Shaanxi Province. 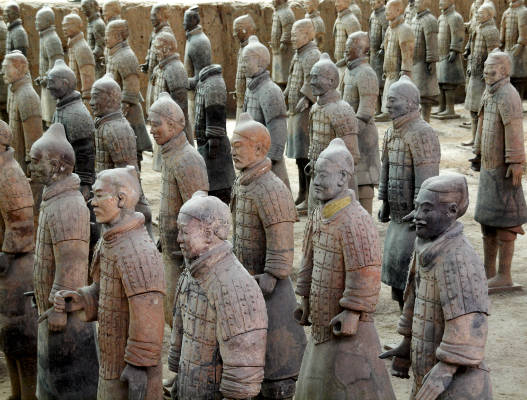 The Yangtze is the longest river in China and the third longest in the world. Taking the Yangtze River Cruise you are guaranteed to see the most amazing and stunning scenery. Along the route, you’ll see historical sites, terraces the world’s largest hydroelectric power station. 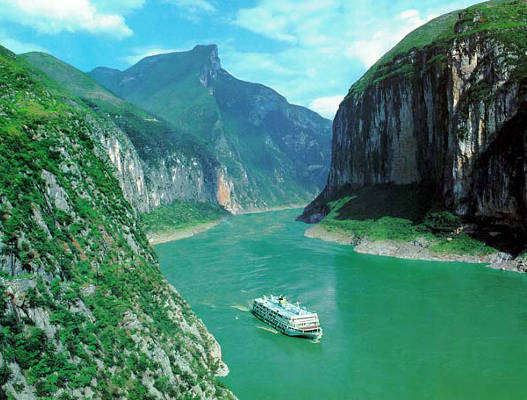 Now a museum, the Potala Palace was once the residence of the Dalai Lamas until the 14th Dalai Lama fled to Dharamsala, India in 1959.  This palace is built from stone and wood and consists of two other palaces: the White Palace and the Red Palace. The White Palace consists of temples and courtyards of the former living quarters of the Dalai Lama whilst the Red Palace houses eight stupas that contain the remains of former Dalai Lamas. 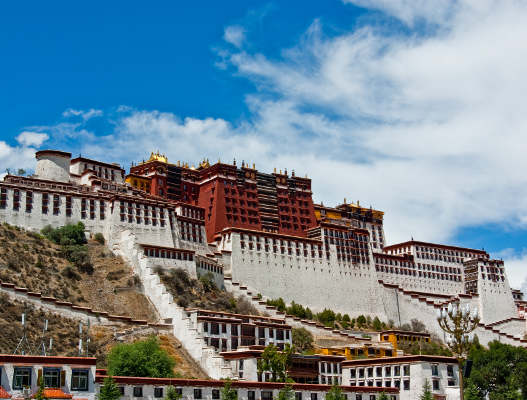 Jiuzhaigou is one of the natural wonders of the world with its picturesque scenery. Located in Sichuan Province, it combines crystal blue lakes, spectacular waterfalls, lush forests and snow-covered mountains. Picture for any Instagram picture, the Jiuzhaigou is the perfect place to capture Tibetan life in action.

There’s a world of opportunity out there just waiting to be explored, so make sure you don’t miss out! Remember, the only thing that’s limiting you is your imagination.

If you’re a student discount hunter, you can get student only rates on flights, hotels and tours at StudentUniverse.

6 of the Best Outdoor Adventures in Taiwan

Are you an adventurous traveller? If so, we've got 6 reasons why you need to take a holiday to Taiwan asap.

7 Reasons Why You Must Visit Siem Reap

Cambodia’s Siem Reap is one of those destinations on any student backapacker’s to-do-list. And if it’s not on yours (it totally should be), it’s most probably on your friend’s list. It’s the gateway city to Read more…

Chinese New Year Around The World

On 25th January, people all around the world will be celebrating Chinese New Year – 2020 is the Year of the Rat. But it’s not just China that hosts incredible festivities to mark the start Read more…
Paste your AdWords Remarketing code here