Best Places To Travel After University

There’s no better time to go travelling than after University, you’ll have the rest of your life ahead of you to settle down so why not do something different. You’re no longer in the cycle of education, so you have to see what’s out there. To get you motivated here at StudentUniverse we have comprised a list of the top destinations you should go visit after university.

Despite being on the other side of the world, Australia is the go to travel destination for many students that have just finished university.  The reasons being, that there is just so much to do and places to see. You can start your adventure by visiting the Kangaroo Island which is Australia’s third largest island. With several nature reserves continuing to help the island’s natural wildlife thrive you’ll be amazed at all the different creatures you might see. Your adventure wouldn’t be complete without the traditional Aussie surfing so make sure you head down to Broken Head Beach or Three Sisters Rocks for some magnificent waves. 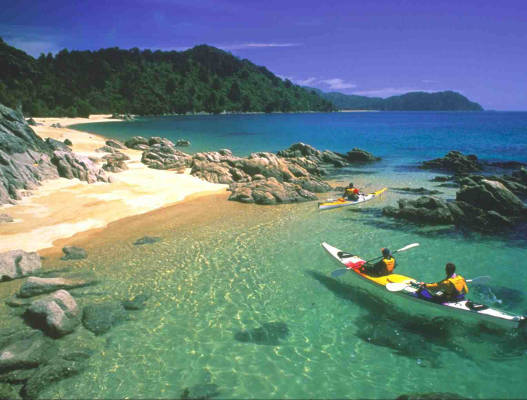 Known as the land of the rising sun, Japan will continuously surprise you. With a fantastic mix of heritage and modern high-rises, Japan is becoming increasing the place to be for young people. If the first thing you think of when talking about Japan is the technology then you need to head down to Akihabara in Tokyo, where you will find the most comprehensive shopping town filled with whatever gadgets and devices you can possibly imagine – from home robots to smartphones, this place has it all. After a long day you can rely on Japan to have the best sushi and seafood around. Though there are plenty of restaurants around why not try and indulge in Japans top delicacies: fugu and kazunoko to really get your taste buds going. 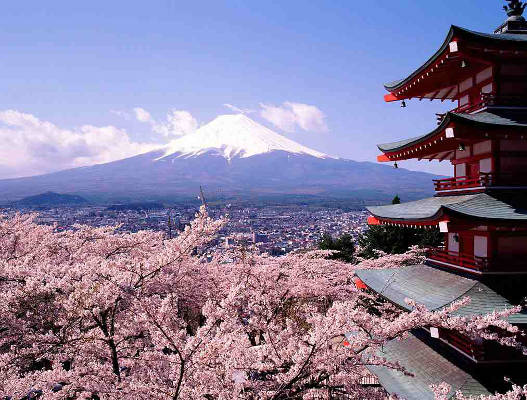 South Africa is a heaven to those who love adventure, magnificent landscapes and diversity. Once you have been there, you will always long to return and relive this extraordinary experience. It is not an easy task to decide which places are the best to visit but we recommend starting your trip in Cape Town which has been ranked as one of the world’s ten best cities, as well as the best destination in Africa. Surrounded by the Indian and Atlantic Oceans on either side, this city is nestled between a series of different mountains, which includes the famous flat-topped Table Mountain. White sandy beaches, breath-taking mountains, vineyards and African markets, Cape Town has it all. are place to get away to. However if you’re looking for an adventure then you must visit the Blyde River Canyon which is the second largest canyon in Africa. Known for it beautiful wildlife and plants, including hippos and deer’s, you’ll be sure to have the most amazing hike. 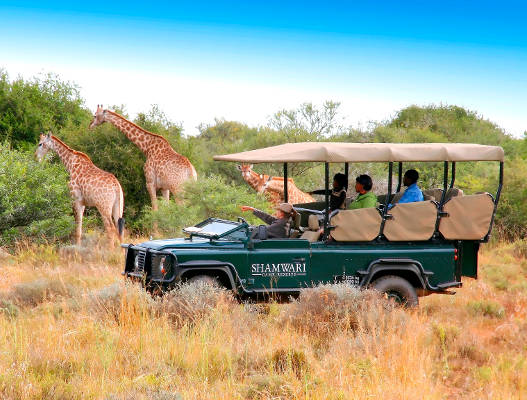 Russia looks like one big gigantic country when you look at it on a map however it is a country full of different ethnic groups, religions, languages, and customs. The first place to start your journey will have to be in Moscow. This city is filled with history, culture and it must be said the world’s largest community of billionaires, there is no surprise why this city is the place to be. You cannot miss going to the Red Square. St. Basil’s Cathedral, Mausoleum of Lenin and State History Museum are the major attractions. However you trip won’t be complete until you visit the breathtakingly beautiful, UNESCO Kizhi Island; home to the twenty-two domed church of the Transfiguration. You’ll be sure to get inspired. 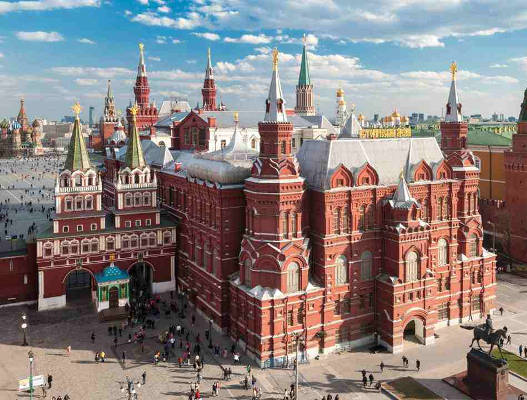 Italy is a vast and extraordinary country spanning thousands of miles from vineyards in the south to the beaches in the north. For any traveller making their way through Italy, Rome is a must-see. Otherwise known as modern Italy, Rome is full of life, colour and imagination. You’ll see a mix of ancient monuments, beautiful fountains, palaces and not to mention amazing restaurants. There’s so much to see such as the La Scala (the world famous opera house, Galleria Vittorio Emanuele II (one of the best shopping malls in Italy) and the Brera Art Museum (Milan’s leading art museum), you’ll never get bored. So what are you waiting for, make sure you booked your trip to Italy. 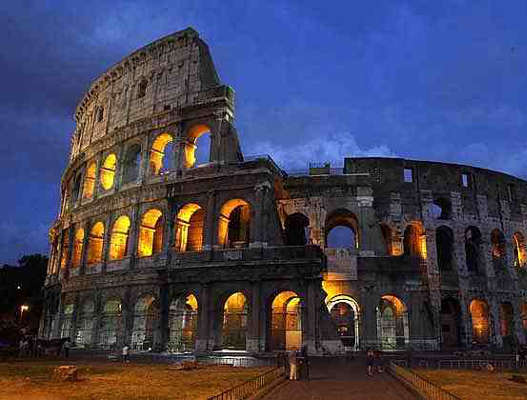 There’s a world of opportunity out there just waiting to be explored, so make sure you don’t miss out! Remember, the only thing that’s limiting you is your imagination.

If you’re a student discount hunter, you can get student only rates on flights, hotels and tours at StudentUniverse

Ready to ring in 2021 with a cheap flight for the
☆ BOXING ☆ DAY ☆ DEALS ☆ ⁠ ⁠ Get up to
Already dreaming of your bucket list for 2021? We'
While lockdown feels like it will last forever at
Lockdown giving you major wanderlust? Us too. Than
🚨Win a Taiwanese night in🚨 We’re teaming
Follow on Instagram
This error message is only visible to WordPress admins
There has been a problem with your Instagram Feed.

Top Tips on Teaching Abroad from a TEFL Expert

If you’ve been looking at ways in which you can travel and earn money, you may have come across TEFL (Teaching English as a Foreign Language) on your search. This is a super popular choice Read more…

6 Benefits Of Studying Or Working Abroad For Students And Graduates

Choosing to study or work abroad can be a big decision. Whether you’re spending a semester studying in Europe, taking part in an internship across the globe or even working abroad in Australia for a Read more…

In Australia you can discover an infinite amount of things to do in just about any part of the country, from Victoria and New South Wales to Western Australia and the Northern Territory. If you Read more…
Paste your AdWords Remarketing code here